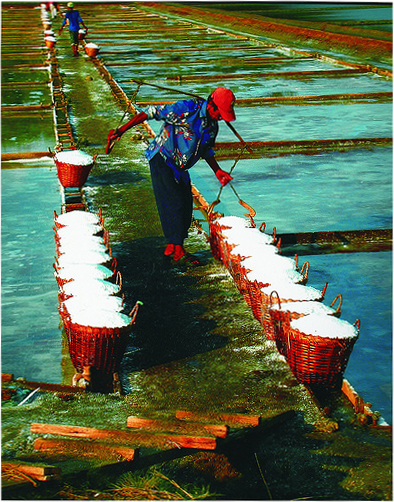 In the early part of the 18th century, Dasol was just a part of a municipality which today comprises the municipalities of Mabini, Burgos and Dasol.

Dasol got its name from a medicinal herb called “dosol” which abounds in the area.  The plants have oval leaves and green in color, which was commonly used to cure infected wounds.  The Spaniards hardly pronounced “DOSOL” when spoken. The word sounded “DASOL”.  It became its official name when it was created as a municipality.