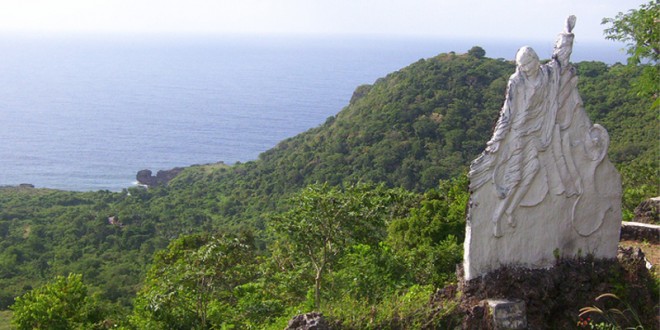 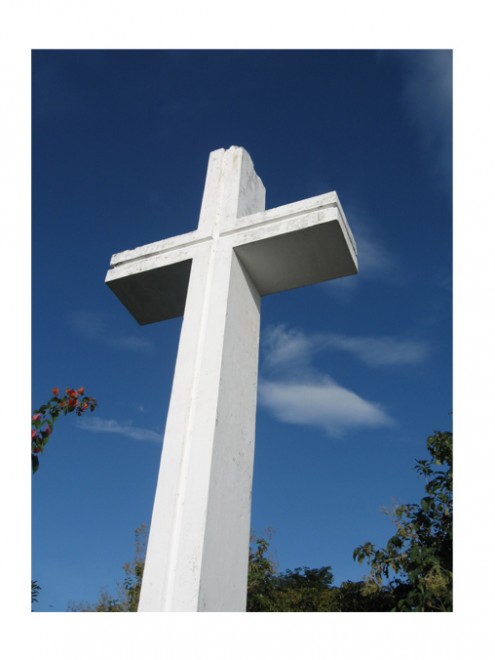 Formerly named San Simon, was once a part of Northern Zambales.  On November 21, 1903, it was annexed to the Province of  Pangasinan.

What brought about the transfer of the town to its present location and at the same time its name from San Simon to Bani was based on a miracle story.  It is said that one town fiesta celebration, the statue of their patron saint, the Immaculate Concepcion, disappeared from the altar.  The people were worried where to find the statue.  They found it under a big tree called “bani” which was three kilometers from the town proper.   The people returned it to the altar but the following morning, the statue was again under the “bani” tree.