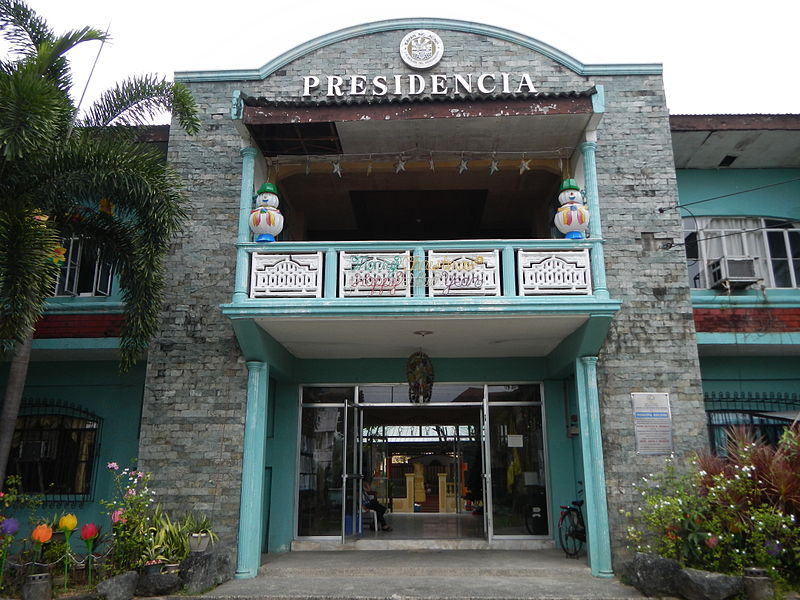 The name Agno was derived from a species of swamp tree called “Agno Casto”, a chaste tree used for medicinal concoctions to relieve pain and illness, that grew abundantly in the locality. In time, “Agno” was retained to become the name of the town.

Agno was formally organized into municipality in 1791. During the Spanish regime and early part of the American era, Agno was part of the Province of Zambales, but upon enactment of Public Act No. 1004 dated November 30, 1903 of the Philippine Commission, the northern part of Zambales including Agno was annexed to the  Province of Pangasinan.