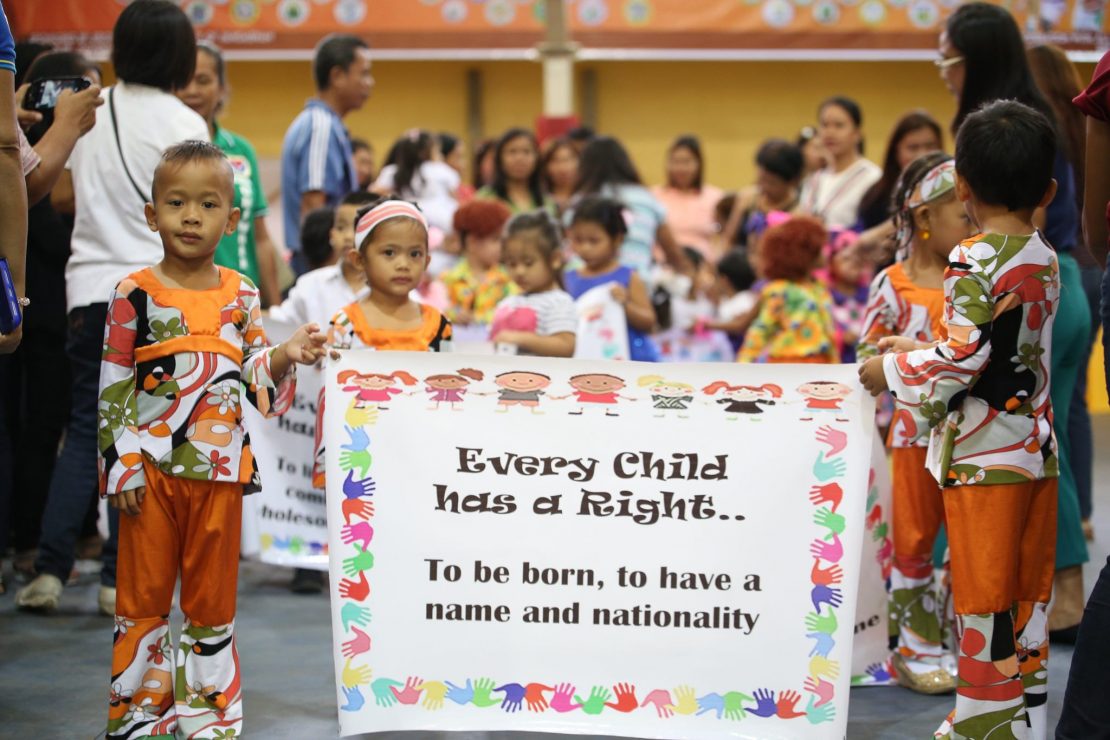 Governor Amado I. Espino III sent a short but meaningful message to the parents and guardians of the children of Pangasinan to set the tone of the Provincial Children’s Festival held as part of the provincial observance of the 27th National Children’s Month.

Expressing his admiration for the commitment, patience, and sacrifices of the parents and guardians, and the teachers in raising the young generation of the province, Governor Espino vowed to expand further the development thrusts of the province by extending all these to far flung villages of the province.

“Let us work hand-in-hand in guiding and taking care of our children,” the provincial chief executive exhorted, as he reiterated the sense of responsibility that parents and guardians 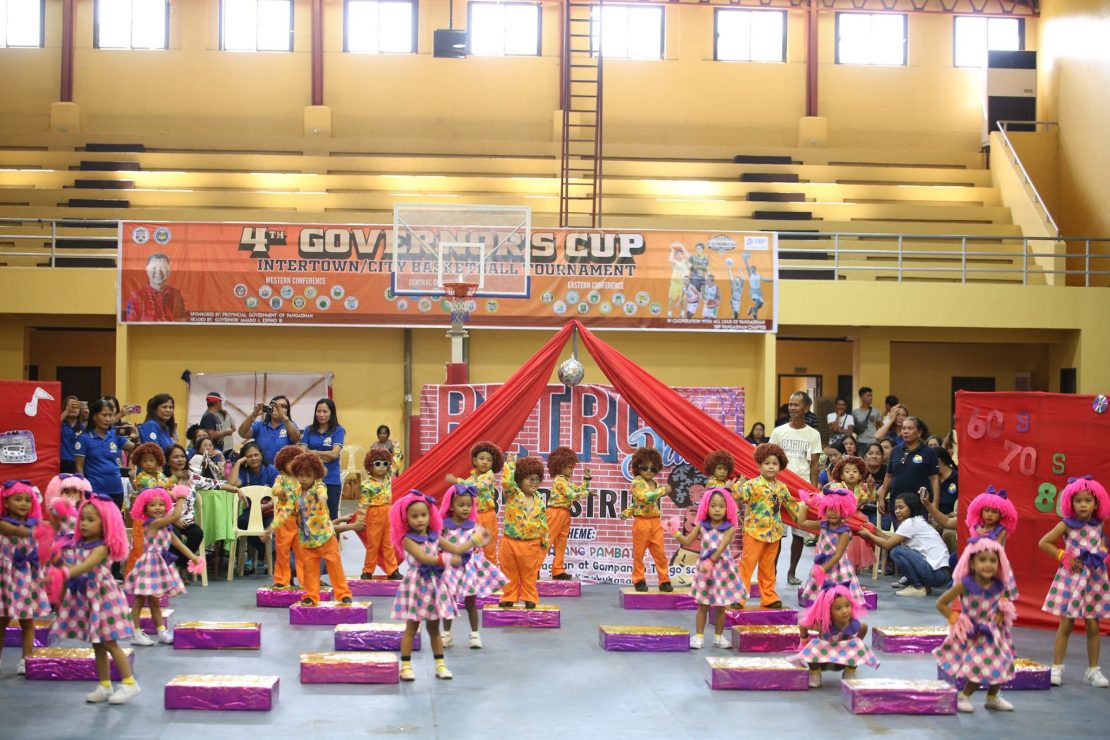 Attended by hundreds of young Pangasinenses who are enrolled at daycare centers of the province, daycare center workers, and the parents and guardians, the children festival featured the following contests for the kids: singing, draw and tell, and retro dance.

Meanwhile, 5th district Board Member Chinky Perez-Tababa, SP committee chairperson on children, women, senior citizen, family affairs and social welfare assured the support to the Sangguniang Panlalawigan (SP) to the programs of the provincial administration which are aligned to the protection and promotion of children’s rights and welfare. 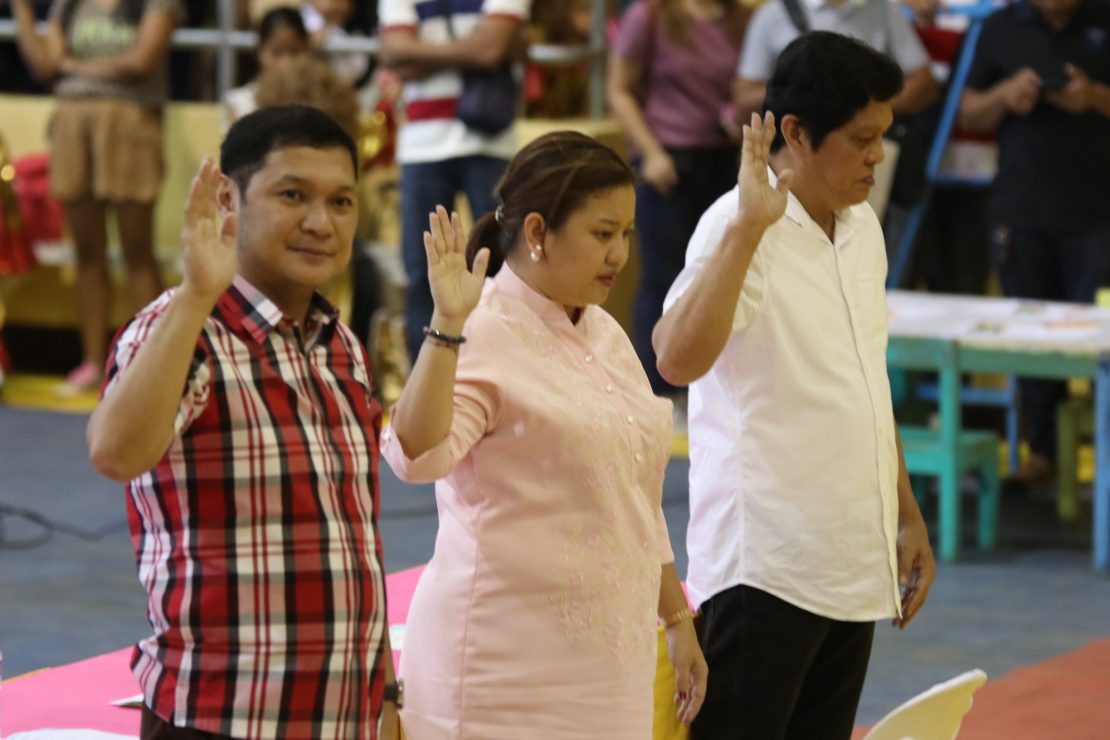 The lady board member underscored the crucial roles of the government, the family, and the education sector in molding the future leaders of the province, citing the vision (The Best Place to Invest, Work, Live and Raise a Family) and mission (To Make Pangasinan Number One) as the battlecry of Pangasinenses for growth and development.