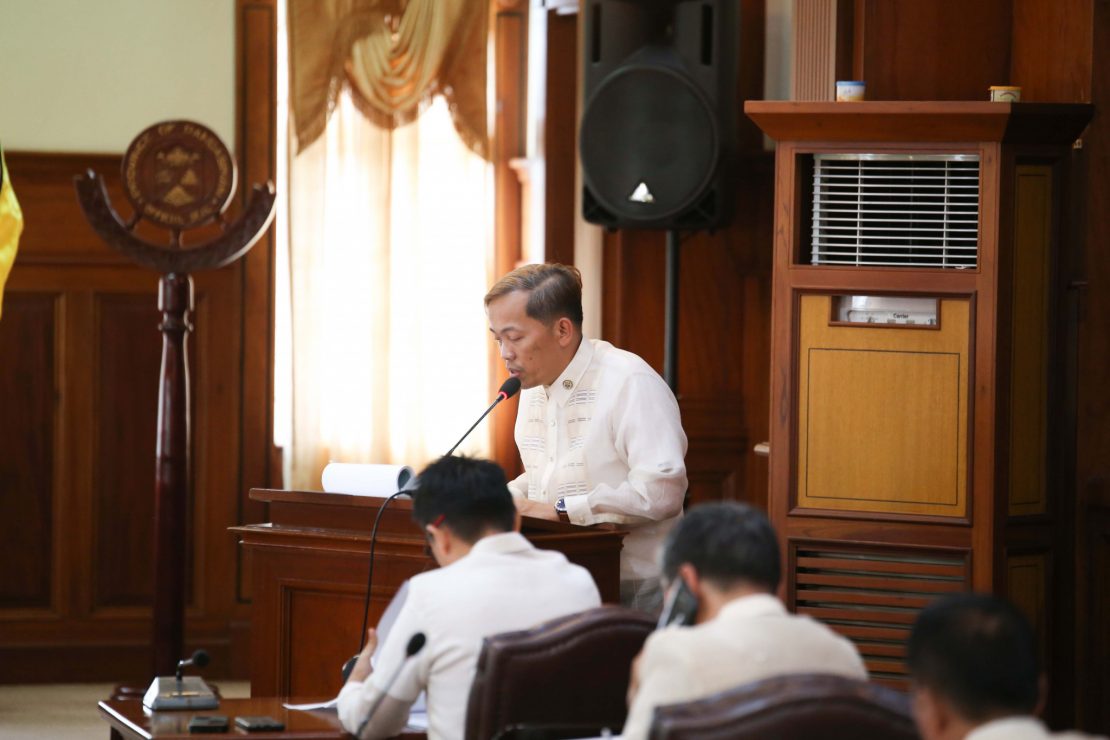 The commendation was formalized through the approval of Provincial Resolution No. 58-2019 which was approved during the regular session on August 5.

“It is but fitting for the Province of Pangasinan through the Sangguniang Panlalawigan to give due recognition and commendation to Ben John C. Lazo for bringing honor and prestige to the province and his fellow Pangasinenses,” the resolution duly authored by SP Member Vici Ventanilla noted.

The topnotcher who hails from Barangay Poblacion in Malasiqui town is the son of Mr. Reynaldo A. Lazo and Mrs. Filipina C. Lazo. He finished his degree of Bachelor of Science in Architecture at the University of Pangasinan-PHINMA.

“The Province of Pangasinan is beaming with pride and honor in recognizing its successful outstanding sons and daughters such as topnotchers in their chose fields of career,” the resolution stated.

Lazo joins the ranks of other Pangasinense topnotchers who were given similar commendation for successfully passing their chosen fields of endeavor with flying colors to include board examinations in nursing, engineering, public accountancy, medical technology, criminology, teachers, among others. (Ruby R. Bernardino / Photos by Jin Perez)