The Provincial Government of Pangasinan led by Governor Amado I. Espino III awarded financial assistance to approximately 15,129 barangay volunteers of the 44 towns and 3 cities of the province during the Joint Amelioration Distribution which started on December 16 and concluded on December 29. 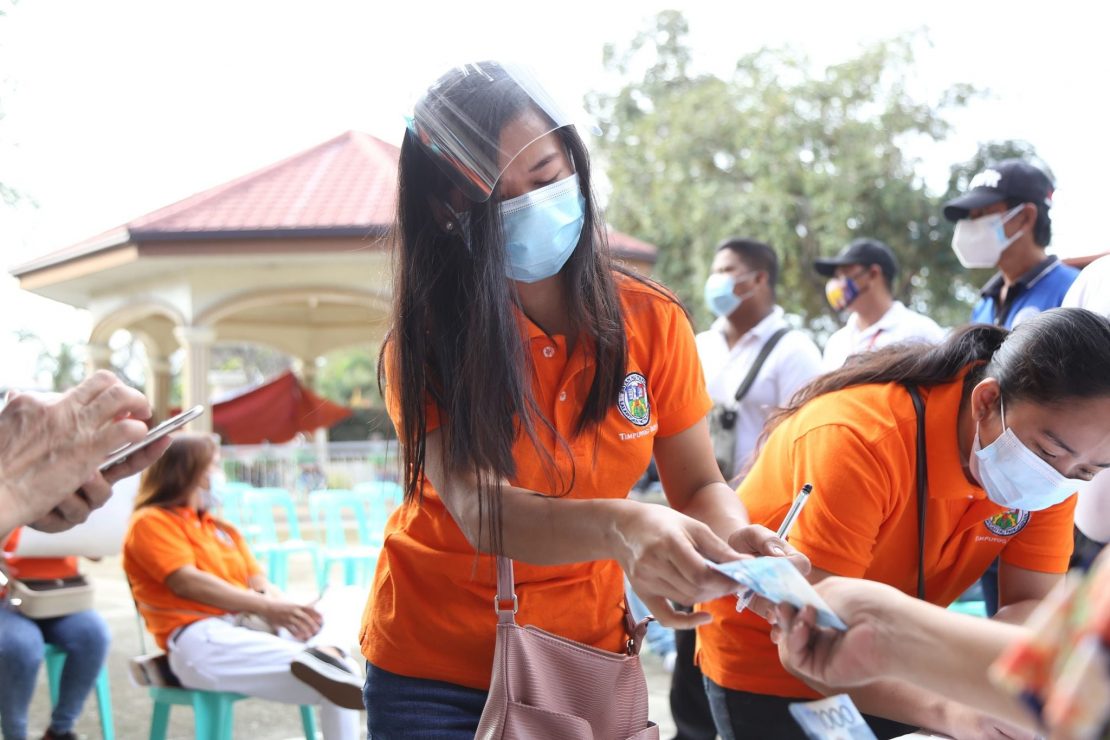 The granting of amelioration to the barangay workers started 14 years ago with P500 amount of assistance under the watch of the former Governor Amado T. Espino Jr., and continued by the younger administration with larger amount of release thereafter.

List of recipients were prepared by the barangay council of each town or city and approved by the respective local chief executive of each town and city before submitting to the PHO.

Other criteria for receiving the financial assistance include Basic Course Training in the said program such as BHWs and BNS and at least 1 year in service.

The beneficiaries extend their gratitude to Governor Espino and the provincial government for the grant of amelioration benefits.

/Diane A. Tinambacan (Photos by Ron Bince and Meinard Sadim)