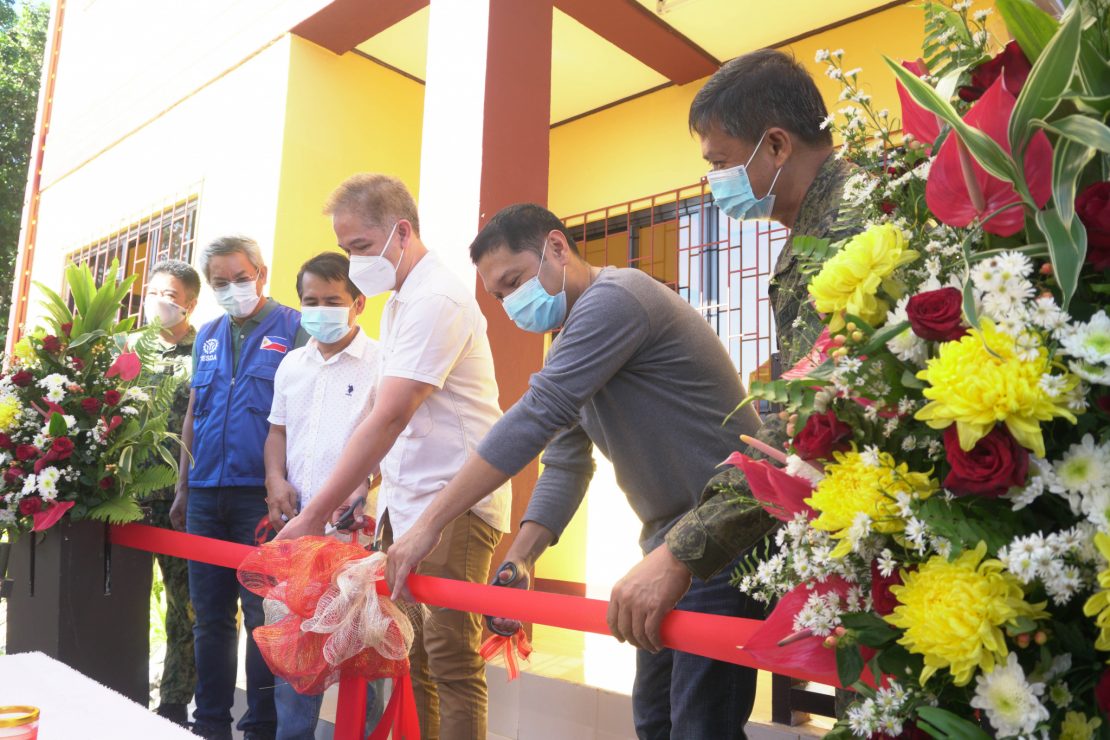 The COVID-19 center and halfway house in Burgos are both situated in a two-hectare lot earlier donated by former Vice Mayor Belen Cabiles to the provincial government of Pangasinan in 2017 via deed of donation signed by Gov. Espino and the Cabiles family.

The provincial COVID-19 center in Burgos has 25 bed-capacity and will be operated by personnel from the Provincial Health Office and Provincial Disaster Risk Reduction Center (PDRRMO) in coordination with the Department of Health.

In addition to the manpower of the provincial COVID-19 center, the provincial government also employed 12 additional personnel who will man the center.

Consequently, this facility will also serve as venue in conducting rehabilitation, healing sessions as well as educational session and skills training activities.

Meanwhile, the provincial government also held the formal inauguration of the isolation facilities in Sta. Barbara — Provincial Ligtas COVID-19 Center and Provincial Halfway House, which have been accommodating mild COVID-19 cases in the province.

Situated at the OPAG Compound in Tebag East, Sta. Barbara, the isolation facilities have a 56-bed capacity.

The isolation facilities in Sta. Barbara are manned by heath personnel from the PHO in coordination with the DOH.

The provincial chief executive also noted that the provincial government also plans to establish another building in the vicinity of the 2-hectare lot for out-of-school youth in partnership with the TESDA. 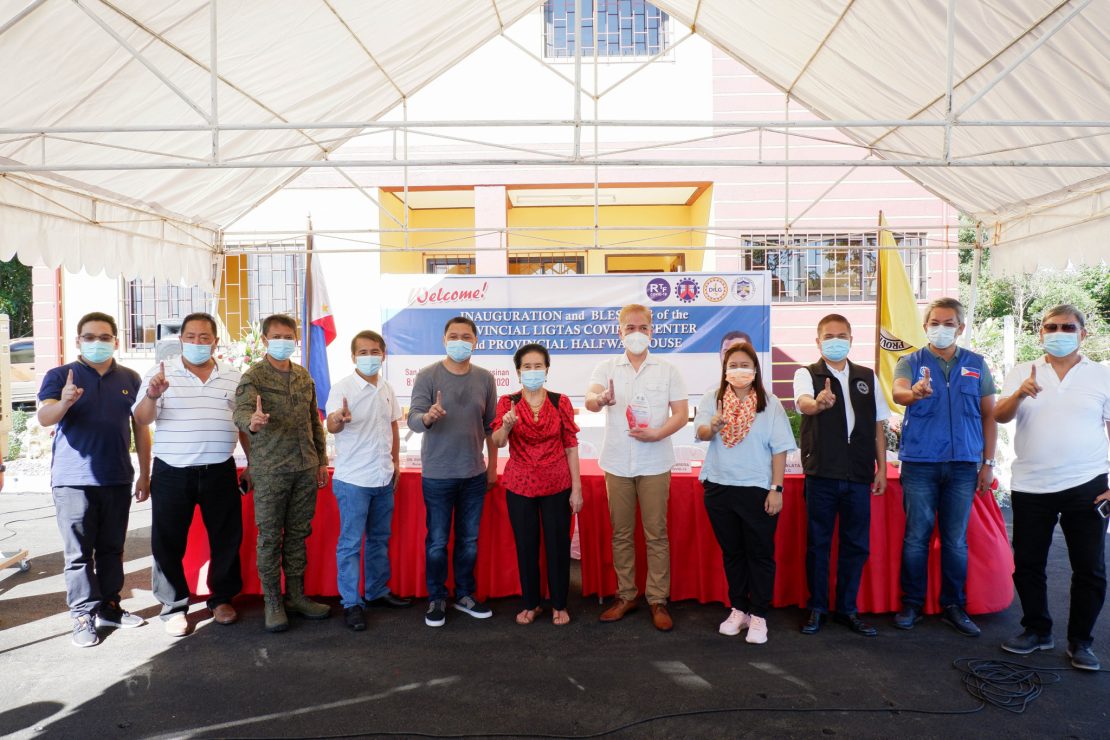 Dir. Cabrera, who also chairs the Regional Task Force 1 (RTF-1) on COVID-19 pledged support to the all the programs of the provincial government and likewise, to the operations of the facilities.

DILG Provincial Dir. Lalata also commended the leadership of Gov. Espino for another milestone in the province that will further help and serve Pangasineses. 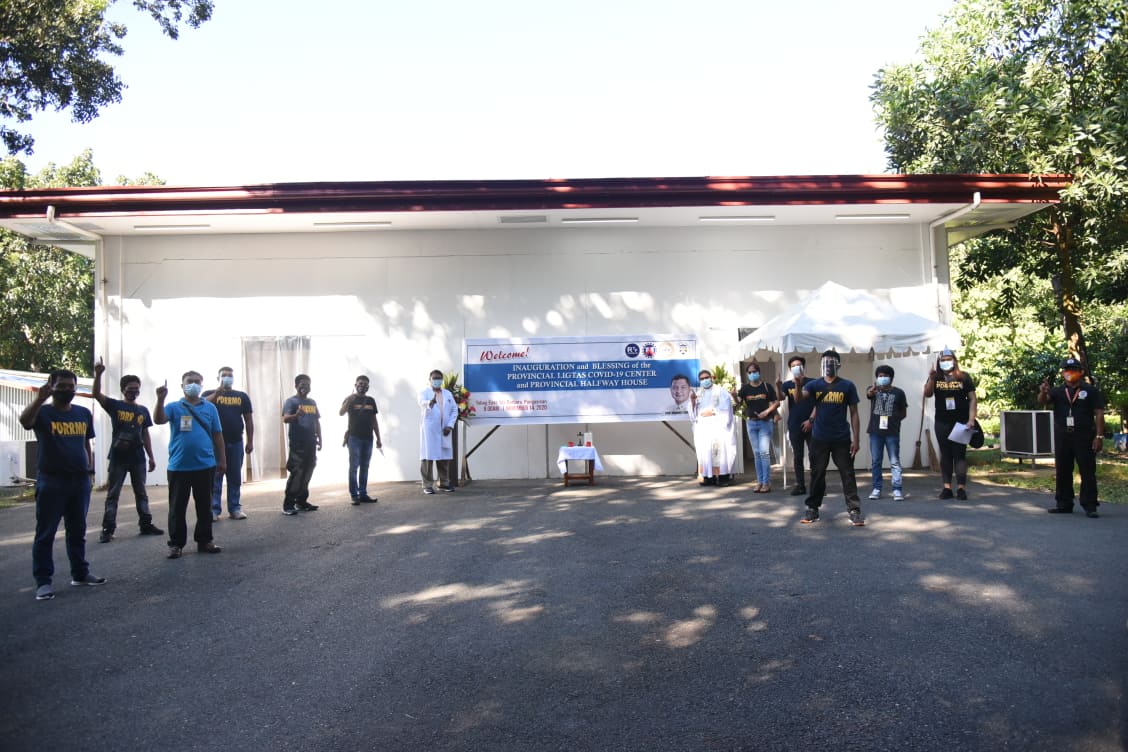