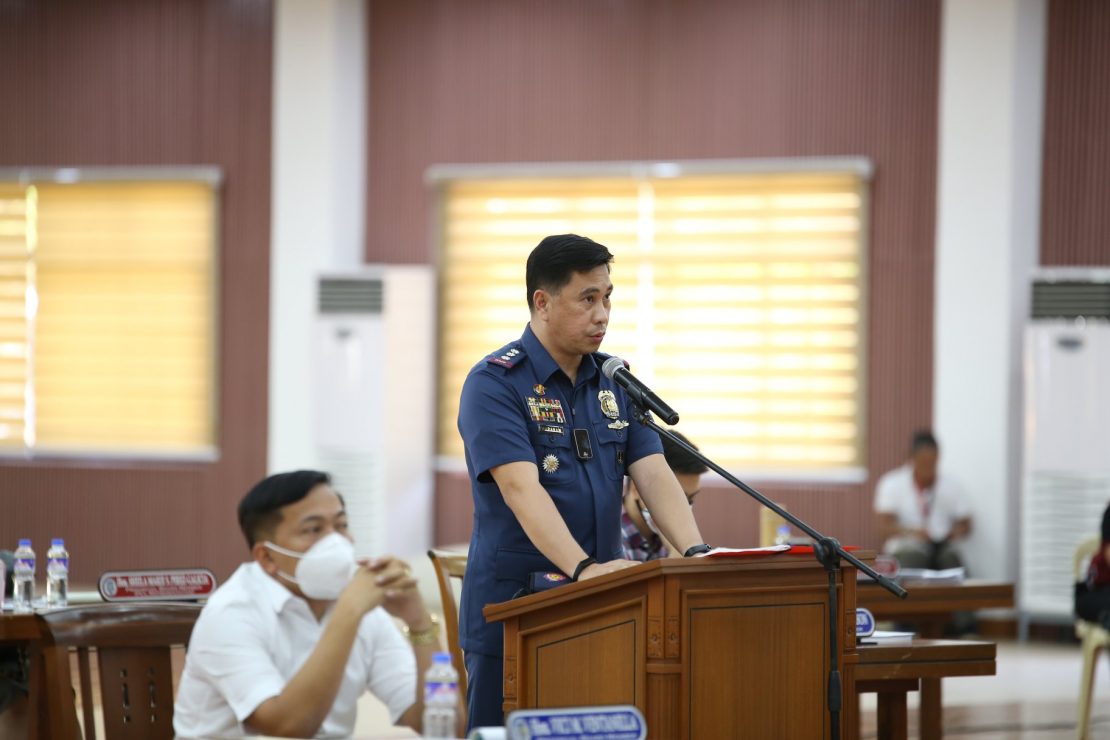 This was disclosed by PPO Director Redrico A. Maranan during the question hour of the Pangasinan provincial board on July 6 held at the Pangasinan Training and Development Center (PTDC) II.

Based on PPO comparative crime statistics, 4,008 criminal cases were reported from the duration of January 1 to June 30 this year, which is 37.43% lower than last year’s criminal cases which reached 6,406.

He further assured that PPO is exhausting all its efforts to further ensure safety and security of Pangasinenses in the province during this pandemic.

Col. Maranan disclosed that the PNP remains strict in conducting checkpoints in all borders of the province to monitor all returning Pangasinenses who are from other COVID-19 infected areas and to avoid crimes in all forms.

“We would intend to continue border checkpoints even if we are declared under new normal,” he added.

The exclusive motorcycle lane aims to systematize road network to split motorcycles and four wheels to avoid vehicular accidents especially with the long queue of vehicles approaching the checkpoint and as part of their anti-crime strategy, he said.

As such, he reiterated the necessary documents to present when entering the borders, such as: quarantine certificate, medical certificate and travel authority.

Col. Maranan disclosed that the PNP established a one-stop shop for more efficient processing of the said documents.

The PNP, he added, still implements the 8PM-5AM curfew so as to prevent criminal elements to arise during the wee hours at night. He also said the PNP Pangasinan never ceases in their drug-clearing operations.

“Based on our records and statistics, ang krimen po ay kadalasang nangyayari under the cover of darkness,” he also said.

As such, Col. Maranan called for concerted efforts to help prevent the transmission of COVID-19 and to further reduce the crime rate in the province.