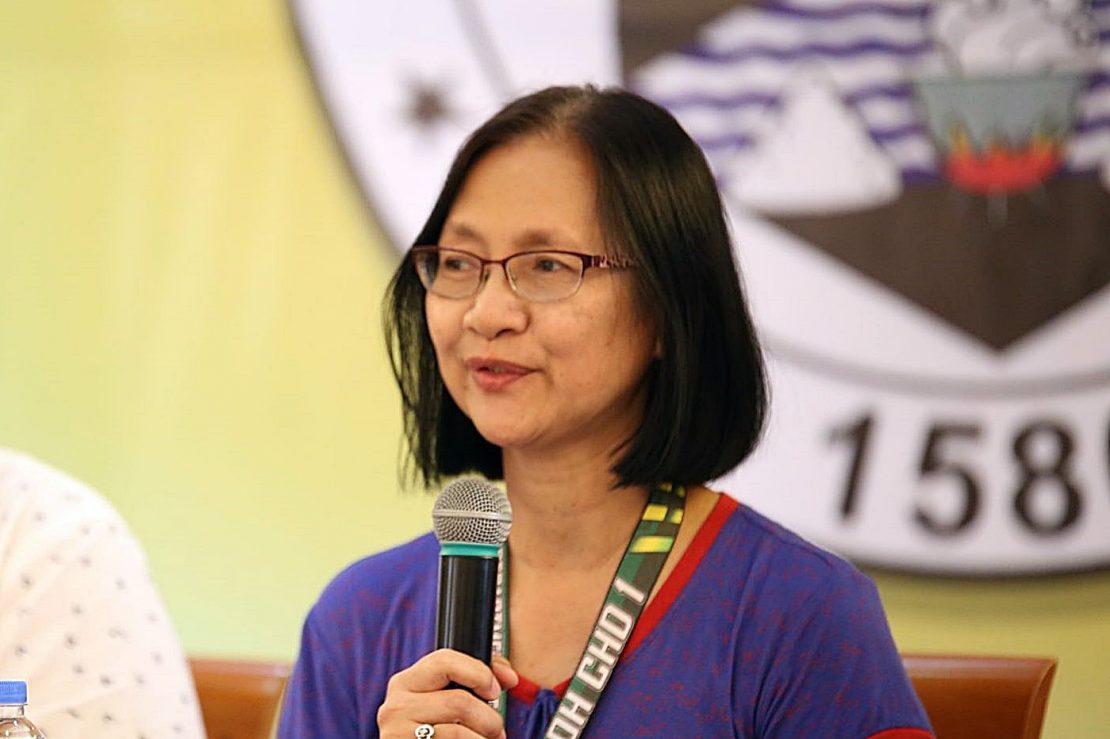 The Department of Health-Region 1 commended the strong coordination of all inter-agencies as the province remains COVID-19 free during the Pangasinan in Action (Lingguhang Talakayan sa Kapitolyo) held on March 11 at the Urduja House Ceremonial Hall.

Provincial Health Officer II Anna Ma. Teresa De Guzman also gave an update on the ongoing contact tracing and monitoring of all individuals who had close contact with a balikbayan from Australia who tested positive on COVID-19 after attending a class reunion in Dagupan City on February 22 and had her breakfast the following day in Lingayen.

It can be noted that the 14-day incubation period from the date of contact, February 23, lapsed on March 8 but as suggested by the DOH Region 1, the identified persons under monitoring are still being monitored for another week, just to be sure.

Dr. De Guzman also confirmed that there are three new cases of patients under investigation (PUIs) in the province.

The three PUIs include: a male overseas worker from Taiwan, a female from China, and a male child from Spain. All three are now quarantined in undisclosed hospitals.

Those who had contacts with the aforesaid PUIs are also currently being monitored.

Meanwhile, Dr. De Guzman appealed to netizens regarding the posting online of the COVID-19 patient’s photos as it is a violation of the Republic Act No. 10175 or the Cybercrime Prevention Act of 2012 and RA 10173 or the Data Privacy Act of 2012.