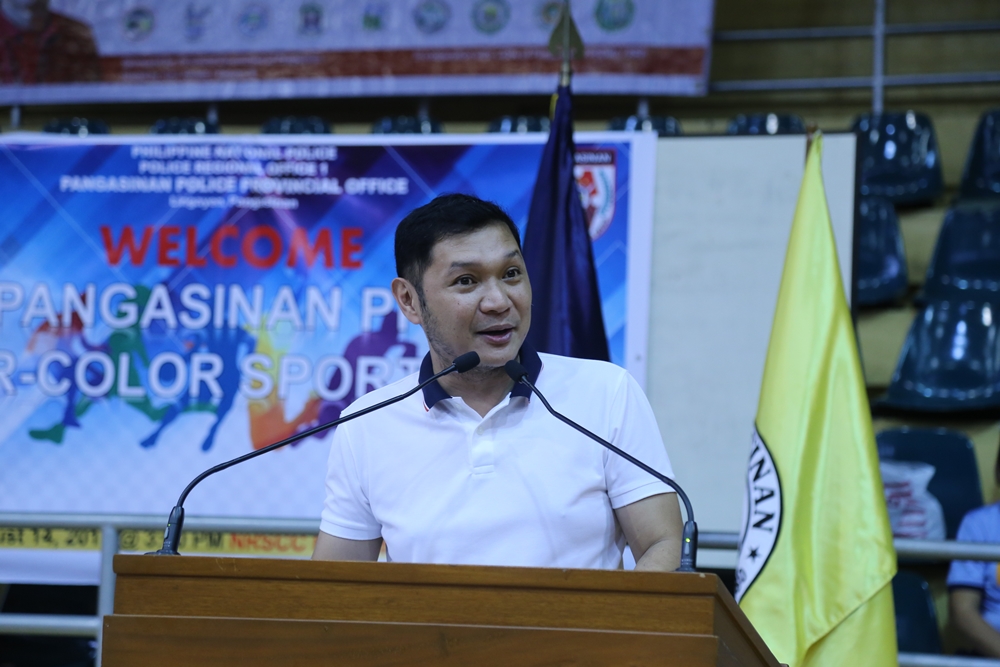 Governor Amado I. Espino, III led the opening ceremony of the Inter-Color Sportsfest of the Pangasinan Provincial Police Office (PPO) on August 14 at the Narciso Ramos Sports and Civic Center (NRSCC) Gymnasium.

In his message, Governor Espino lauded the Pangasinan PPO for initiating a sports festival that will ignite unity among policemen and develop one’s prowess in sports.

As such, he thanked all the immeasurable efforts and sacrifices of the Pangasinan PPO led by Provincial Police Director Redrico A. Maranan 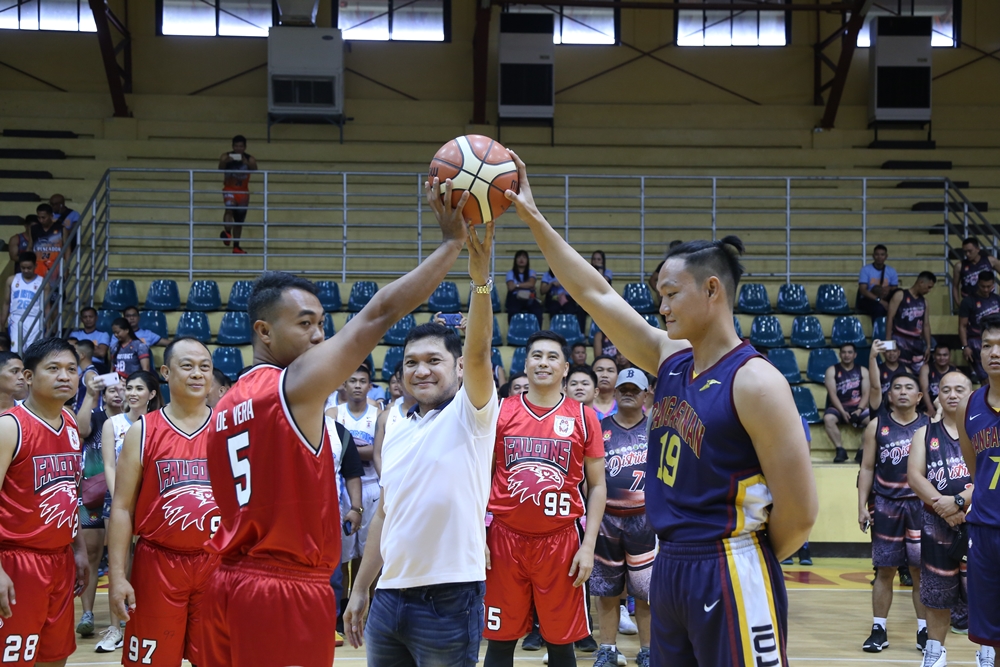 Governor Espino also vowed continued support to the objectives of the PNP, especially, in the protection of safety and interests of the Pangasinan community.

“We are partners not only in community development, but also in maintaining the peace and order in the whole province of Pangasinan,” he added.