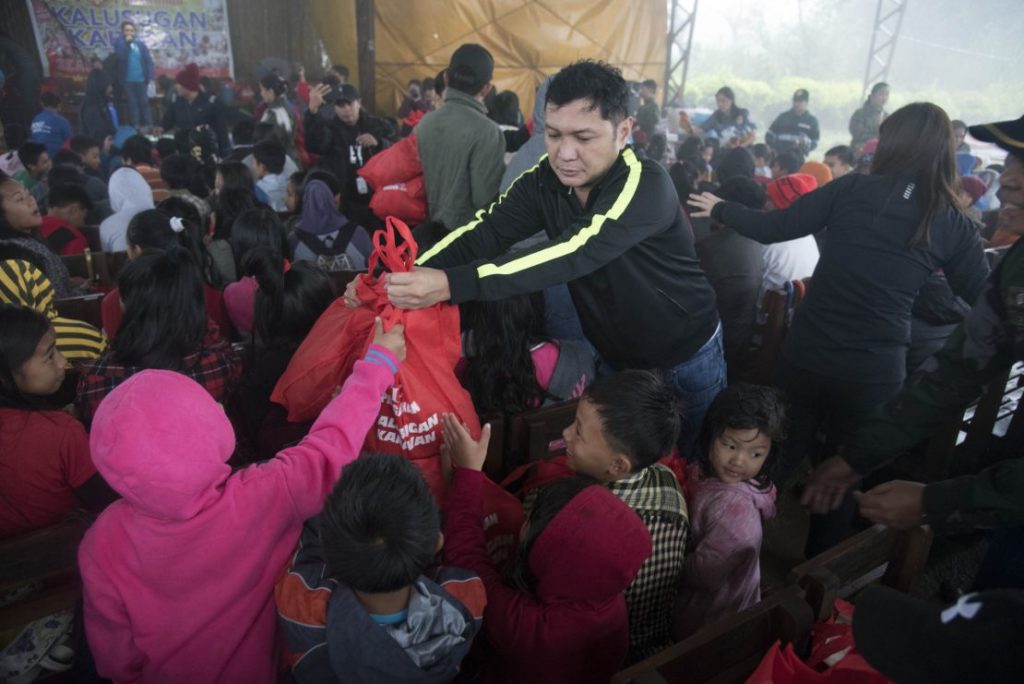 The Kalusugan Karaban, a flagship project of Governor Amado I. Espino III, recently provided health services amid the onslaught of monsoon rains to the mountainous Malico village in San Nicolas town inhabited mainly by the ethnolinguistic Kalangoya, an Indigenous Peoples tribe.

The farthest barangay of Pangasinan in its eastern part, Barangay Malico is endowed with a cold weather similar with, if not colder than, Baguio. 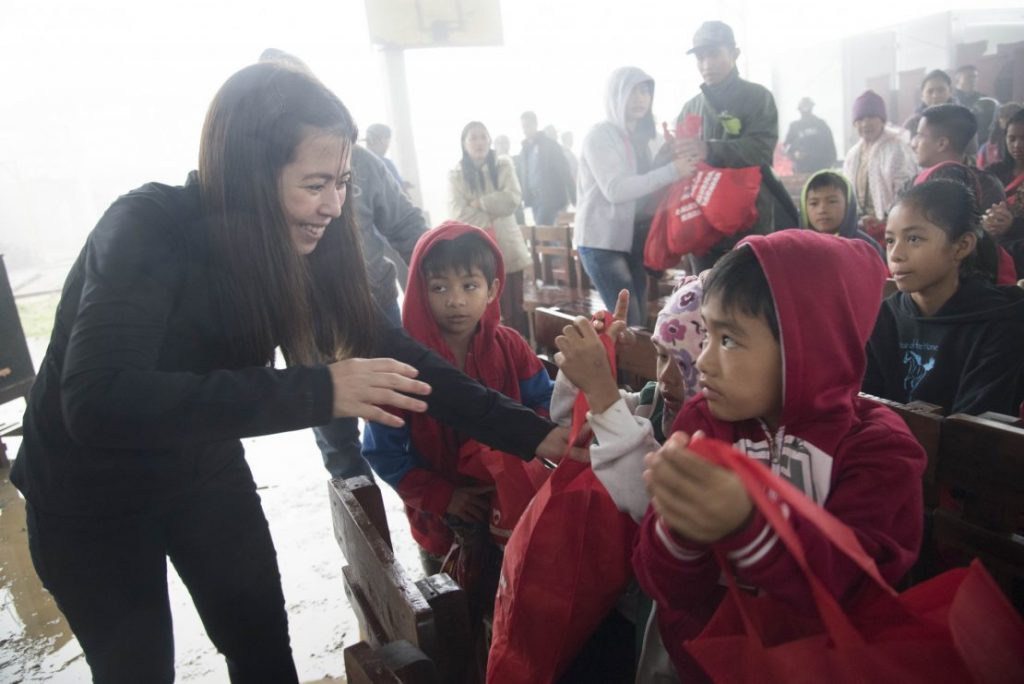 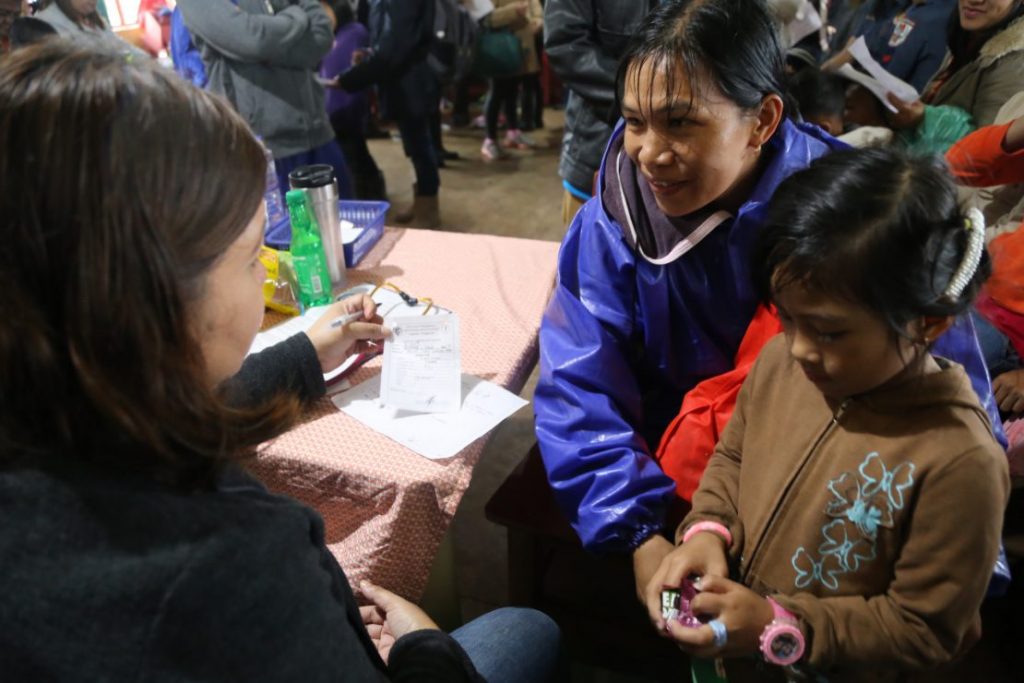 The medical service coincided with the International Day of the World’s Indigenous Peoples.

Onboard provincial buses and vehicles, the health services providers from the provincial government travelled for six hours from the Provincial Capitol in Lingayen town to the venue of the Kalusugan Karaban in Malico village.

Due to the ongoing rehabilitation of the Villa Verde Trail in San Nicolas town, the Kalusugan Karaban team took the other route via Sta. Fe, Nueva Vizcaya to reach Malico village. 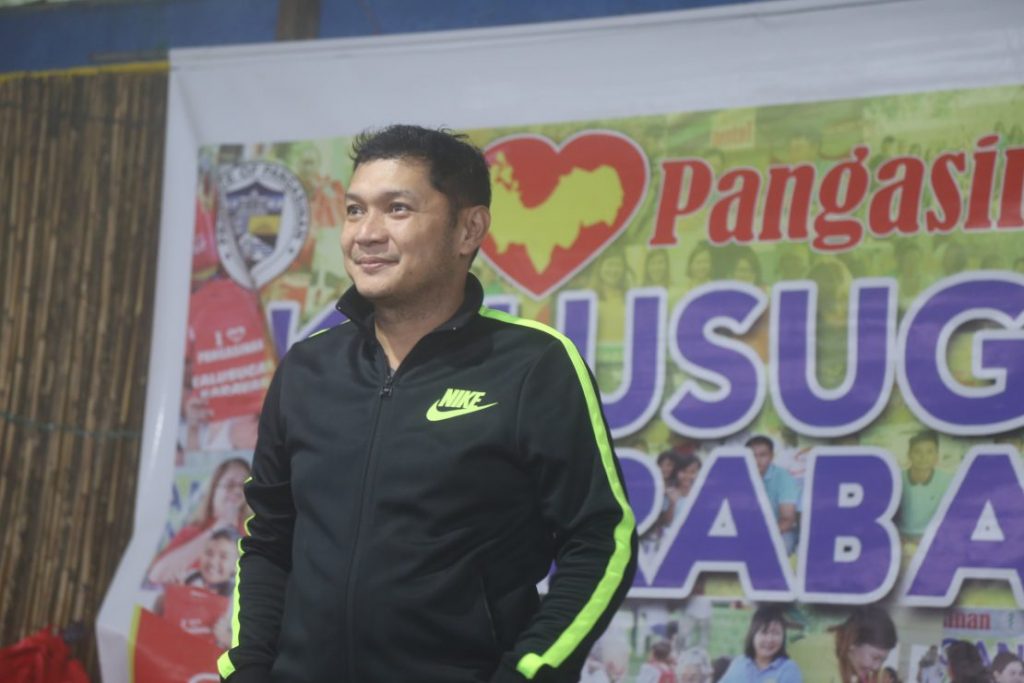 Apart from the feeding program for the pupils of Malico Elementary School, Gov. Espino also led the distribution of rolls of olysset net or insecticide-treated nets to school administration; Gerry cans, hyposol and insecticide to barangay officials; sanitation hygiene kits to pregnant women; school supplies and slippers to school children and tokens to senior citizens.

The Pangasinan Environment and Natural Resources Office distributed seedlings which were planted inside and around Malico Elementary School.