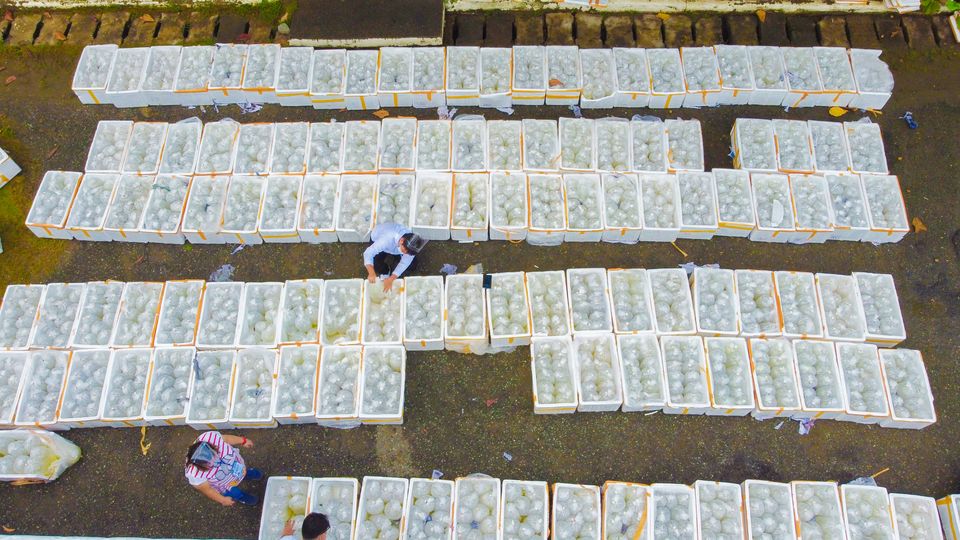 The Bureau of Fisheries and Aquatic Resource – Region 1 has distributed anew 23-Million pieces of bangus fry to eight local government units (LGUs) of Pangasinan on October 3 at the Narciso Ramos Sports and Civic Center.

The said distribution forms part of the immediate fish production support program of BFAR for rehabilitation and restoration of disrupted fish supply chains in Luzon and in support of the “Ahon Lahat, Pagkain Sapat (ALPAS) Kontra sa COVID-19 Program of the Department of Agriculture.

The first distribution with 19-M pieces of bangus fry was held in the 1st district of Pangasinan on September 25.
BFAR-Region I Chief Aquaculturist Remely Lachica bared that this program aims to increase the fish-farming operations as well as harvesting in Luzon which have been greatly affected by the restriction of movement of person and other inputs caused by the COVID-19 pandemic.

As a social responsibility, beneficiaries will donate 10% of the survival rate of the bangus fry back to BFAR.
“Yung ibabalik nila sa amin, gagamitin din namin para i-provide sa iba pang fisherfolk,” Lachica also stated underscoring that the BFAR will also conduct monitoring in partnership with the LGUs to assure the effectivity of this activity.

The province of Pangasinan, on the other hand, expressed its gratitude to DA through BFAR for their constant support to fisherfolks and farmers of the province.
Office of Provincial Agriculturist (OPAG) Supervising Aquaculturist Zenaida Ugaban noted that this will boost the fish production support of the Provincial Government of Pangasinan, which is one of the main activities of Abig Pangasinan.

At present, the provincial government through the Provincial Agriculture Office maintains three tilapia hatcheries in the province located in San Quintin, Sta. Barbara and Lingayen which provide tilapia fingerlings dispersed in communal bodies of water in the province, OPAG supervising aquaculturist also added. 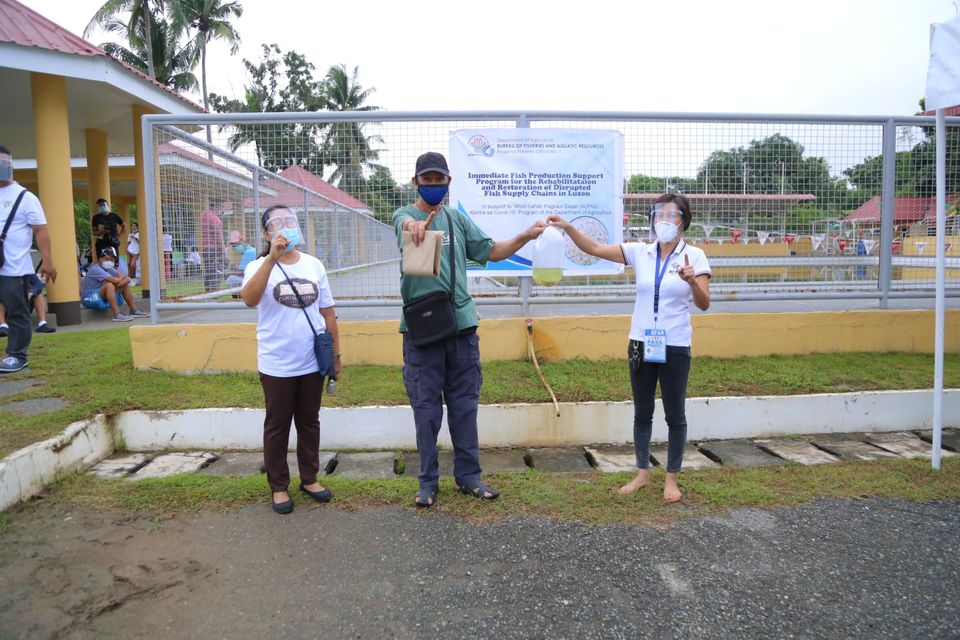